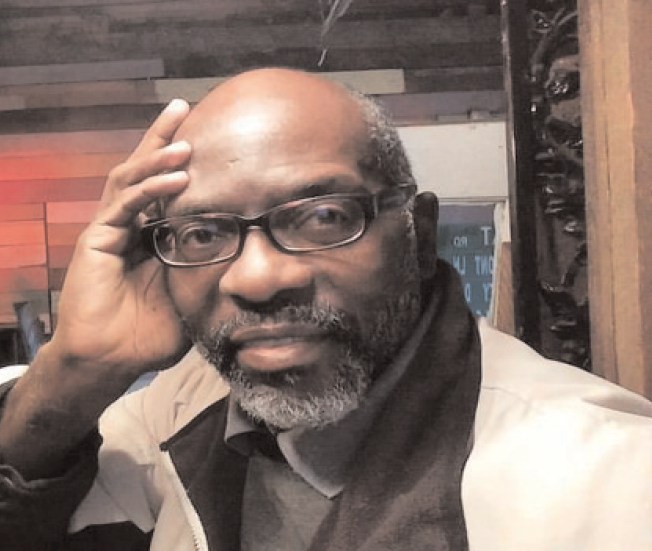 Monty Ross is a filmmaker, producer, and director who is actively involved with digital production and developing projects that serve the needs of under-served students who have expressed a desire to learn and grow in the fields of media technology and professional film-making. To date, Ross has trained hundreds of students in basic film production to develop, script, produce and distribute professional projects.

As college students, Ross and classmate, Spike Lee, talked often about their professional interest in producing major film and television projects. After graduation, Ross stayed in Atlanta to pursue an acting career, but it wasn’t long before Ross starred in Spike Lee’s New York University thesis film, Joe’s Bed-Stuy Barbershop: We Cut Heads. Soon after, Spike invited Ross to New York City to work with him in film production. The two were certain that after Lee’s thesis film won a student Academy Award they would be on their way. However, a year later, Ross and Lee without the support of a Hollywood studio made their first film independently. In 1985, Ross served as the Production Supervisor on the legendary 12 day shooting schedule of She’s Gotta Have It. The film grossed nearly $7,000,000 and Ross credits the film with launching his career.

Over the next 17 years, Ross called 40 Acres and a Mule Filmworks, Spike Lee’s production company his home away from home. Spike became an international artist and filmmaker and Ross handled day-today operations as Lee’s Vice President of Production for the company. Ross is credited with co-producing Lee’s early work: School Daze, Do The Right Thing, Jungle Fever, Malcolm X, Crooklyn and Clockers. Additionally, he produced the advertising campaigns for Nike’s: Air Jordan’s and Levi’s Jeans: 501 campaigns. Ross, along with Adam C. Powell, III, Adam C. Powell, IV and Geoffrey Garfield, produced the biofilm on the legendary Harlem, NY Congressman Adam Clayton Powell, Jr. The film, Keep The Faith, Baby, starred Vanessa Williams and Harry Lenox. It was made for Showtime/Paramount Television and released in 2002. He also has directed and produced two nationally televised syndicated documentaries for SI Communications entitled: Welfare to Work, hosted by Nia Long and After Affirmative Action, hosted by Malcolm Jamal Warner both programs aired in over 100 network and cable markets.