About the Writer/Executive Producers 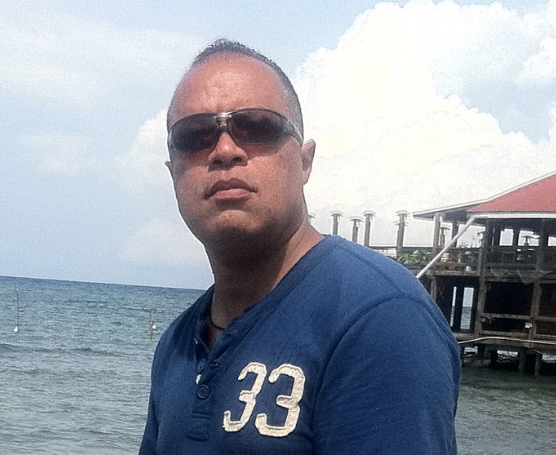 Ken has written for medical journals including: The Annals of Thoracic Surgery; Surgical Rounds, Journal of Thoracic and Cardiovascular Surgery and The Australian Radiological Journal. Popular mainstream magazine writing has included “The Source” and “Offline.” Ken’s charitable work highlight is being the founder of the New Orleans based “Books to You” organization which distributes books to children.

Ken received his medical degree from Duke University School of Medicine and his undergraduate as Honors in Philosophy from UNC Chapel Hill. He is a Diplomat of the American Board of Radiology, Fellow of the American College of Radiology and has lectured on topics of radiology and surgery. Additionally, he has been a guest on radio and television medical talk shows as well as NPR. His medical practices entail a private concierge medical practice as well as consulting in diagnostic radiology, First Medical Imaging, PA.

Ken co-created Director Todd Williams’ 2004 Peabody award winning documentary ‘The N Word,’ and co-wrote and produced “Progressions” which won the 1997 New Orleans Film Festival for Best Short. He also served as a consultant for Wynton Marsalis’ Pulitzer Prize winning “Blood on the Fields” and Grammy nominated “House of Tribes”. In addition, Ken was a production coordinator for Virgile Bedock’s “A New Orleans Music Renaissance”. It was showcased in the 2009 New Orleans film Festival as a featured screening. His 1999 release ‘A Tribute to Duke Ellington’ is a Grammy Nominated jazz work. 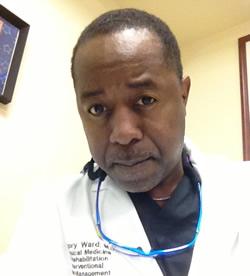 Greg Ward has published several articles in the Archives of Physical Medicine and Rehabilitation and other journals. He presented his articles nationally and internationally, including Cairo, Egypt. Dr. Ward was a medical correspondent for the Weather Channel, and co-producer and co-host for a Louisiana medical talk show, “The Heath Show.” He is currently working on a children’s book exploring strategies for academic growth and achievement.

Greg obtained a Bachelor of Arts in Bio-Psychology with a minor in Ethnomusicology from Wesleyan University in Middletown, Connecticut. He graduated from the Medical College of Ohio (“University of Toledo College of Medicine”) where he received numerous awards. He further served as Chief Resident at Rush University in Chicago, Illinois. He is board certified by the American Academy of Physical Medicine and Rehabilitation and the American Academy of Pain Management. He is licensed to practice medicine in Florida, Georgia, Illinois and Louisiana.

Ward is also a professional percussionist and jazz enthusiast. He has performed and recorded professionally with numerous musicians, including Dizzy Gillespie, Bill Baron, Ed Blackwell, Wess Anderson, and Herlin Riley.  Some venues have included Jazz at Lincoln Center in New York and Snug Harbor in New Orleans.